Know how your body regulates glucose 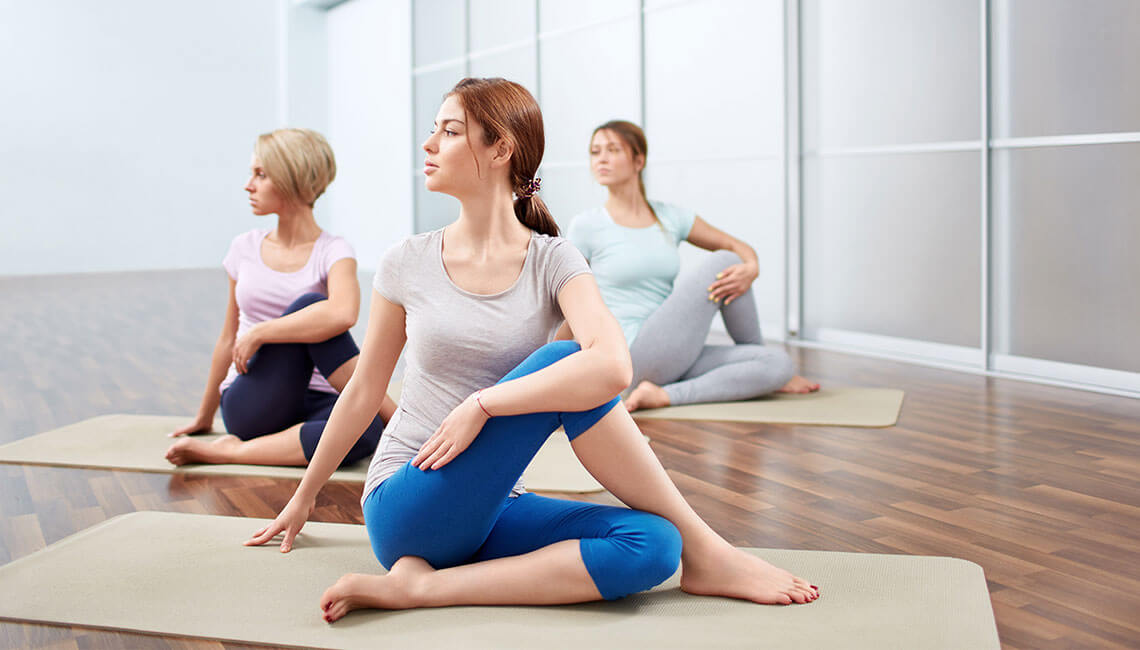 Fats and to a lesser extent protein can also be used for energy production when we run out of carbohydrates (during low carb diet or during fasting). No matter where it comes from, the glucose from our meals then ends up in our blood to travel around our bodies to the tissues that need it. The body tries to maintain a blood glucose level, so all the cells in our body have adequate energy for them to function well. This is about enough glucose to provide energy to the body for 20-30 minutes, so as we use up the glucose in our blood, our bodies constantly release more without overdoing it.

It’s particularly important for our bodies to maintain glucose levels every time we eat.

Insulin secreting cells in the pancreas sense the increase in blood glucose after a meal and release the hormone, insulin, into the blood. The insulin sends the signal to all the cells in the body to remove the glucose from the blood into themselves to make energy. Now the amount of glucose the cells use depends on the amount of energy needed by them. For example, if a person is sedentary, he does not require a lot of energy.  At the same time, insulin also sends a message to muscle tissue and liver to store the glucose as glycogen. Once glycogen stores are full, carbs are stored as fat. All the excess glucose, proteins and lipids due to the continued production of insulin which is an anabolic hormone (a meaning hormone that stores) are stored as fat. With all the above processes, blood glucose levels decrease.

Insulin also has an opposing hormone called glucagon. Glucagon-secreting cells in the pancreas sense the drop in glucose and, in response, release glucagon into the blood. Glucagon communicates to the cells in the body to stop using all the glucose. More specifically, it signals the liver to break down glycogen and release the stored glucose into the blood, so that glucose levels stay within the target range and all cells get the needed fuel to function properly.